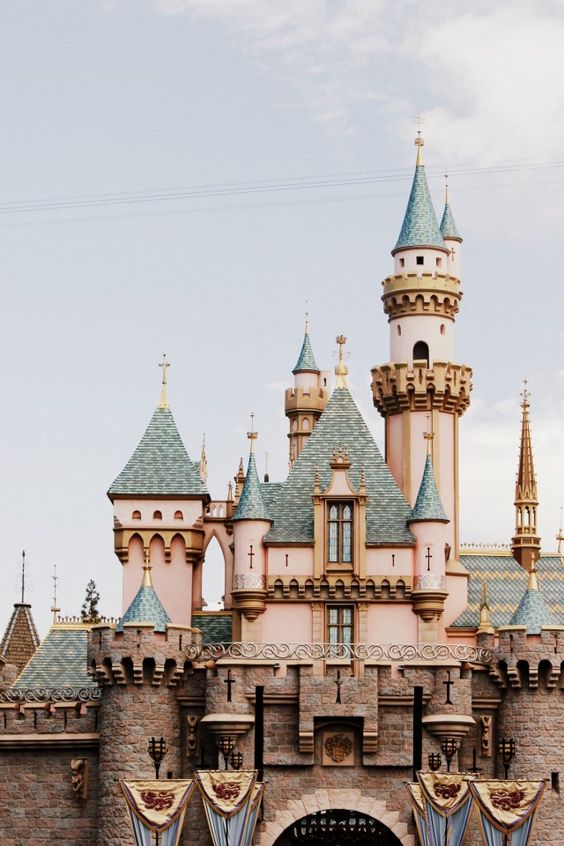 I only (regularly) watched three Disney movies growing up (besides live action classics like ‘Swiss Family Robinson’): ‘Winnie the Pooh’ (the one that mashes up a bunch of shorts), ‘The Great Mouse Detective’, and ‘Robin Hood’.  I wasn’t allowed to watch Disney princess movies.  And you know what?  I survived. (I played outside a lot, tbh.)

The first Disney princess movie I watched was ‘Tangled’ and I was in love.  It made me laugh so hard, it made me cry so hard…to me, it was the most perfect film in the world. (I still remember my obsession with it.  It’s hardly died down.)  I watched it a million times and somehow I’m still not sick of it. 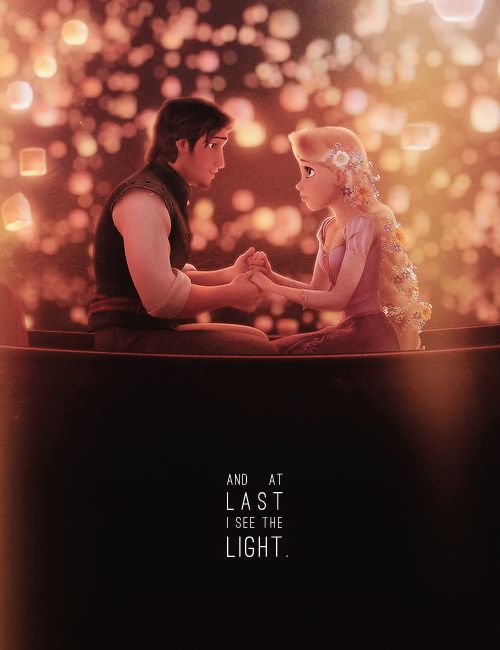 Anyway, it was still a few years before I was allowed to watch alll the other Disney princess movies but when I did, I was kind of…disappointed?  So many of the classic Disney films were just kind of limp and boring.  They weren’t as vibrant and interesting as ‘Tangled’ and ‘Frozen’ (which I’d also discovered a little earlier).  Now, I don’t like ‘Frozen’ much anymore, but back then I loved it about the same as ‘Tangled’ and thought it was infinitely preferable to ‘Cinderella’, ‘Snow White and the Seven Dwarves’, ‘Mulan’, ‘The Little Mermaid’, etc.

(I do love ‘Beauty and the Beast’ and ‘Aladdin’ though.)

I think it’s nostalgia that makes a lot of the old Disney movies so popular.  Like, I watched ‘The Lion King’ recently and, while it was good, I didn’t think it was as great as everyone says.  And that’s how I feel about so many of the movies that came from Disney’s golden age.  Plus, to return to the nostalgia thing, there are Disney movies I love that, objectively, aren’t great films but I still love them – so I really think I’m right about why a lot of people adore classic Disney.

Basically, I’m really happy with Disney’s newer films.  ‘Big Hero 6’ is a cinematic triumph, ‘Moana’ and ‘Tangled’ are epic Disney princess films, ‘Wreck-It Ralph’ is incredible…and then there are the live-action remakes.  ‘Cinderella’ (2015) is one of those movies where I can’t even.  It’s so sumptuous and feelsy and brilliant.  I CAN’T.  And ‘The Jungle Book’ (2016) impressed me so much when I saw it.  Awesomeness.

I think that every generation has their favorite Disney movies.  Sometimes it depends on what decade you grew up in and sometimes it depends on parents who don’t let you watch certain movies until you’re a certain age. 😉  But whatever the case, we all have our favorites and I don’t think anyone should make anyone else feel bad for liking (or not liking) a certain ‘kind’ of Disney.

We’re all different.  We’re all Disney. 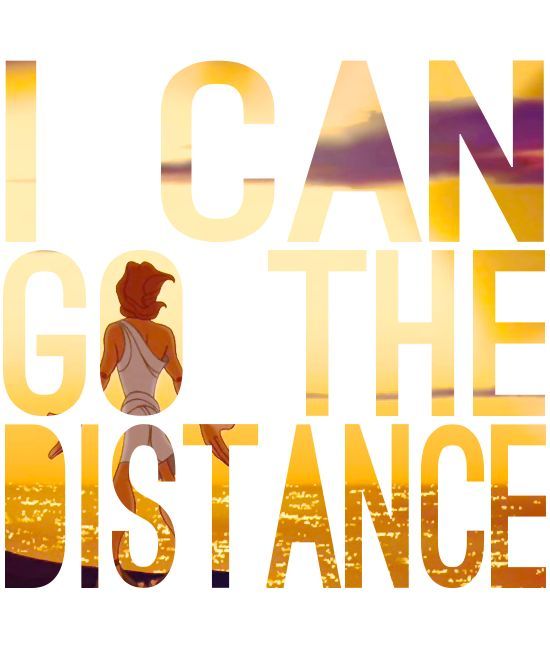 13 thoughts on “i think New Disney is amazing”