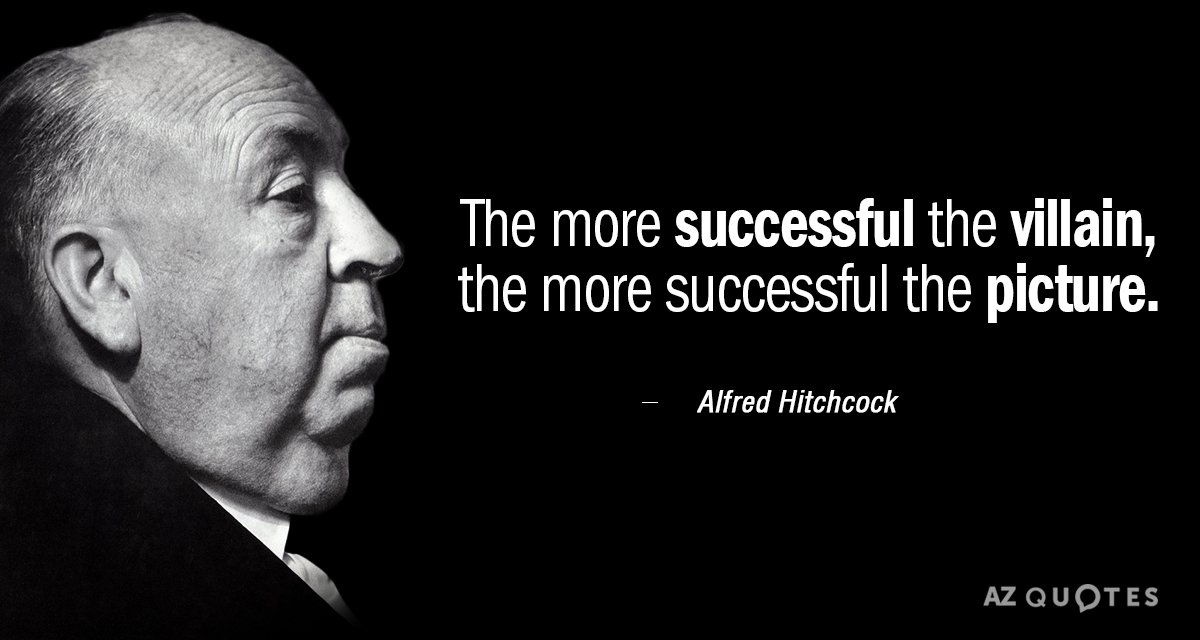 The big thing keeping me from writing my semi-promised villains post (why I like ’em, why I don’t, etc) was that I couldn’t figure out what angle to write from.  How to sum up all my feelings about villains in a succinct, understandable way.  But as I ate lunch today, I decided to classify villains I like (or loathe or whatever) by category.  The categories are based on how I feel, personally, about the different villains I list. (That sounds totally confusing, but I think it’ll make sense…)

I am attracted to some villains.  It’s something about their coolness, how they wield their power, and a bunch of other rather undefinable qualities. (Also, movie and TV people keep casting gorgeous actors as villains, so…?)  The three main villains that come to mind for this category are Ben Wade (Glenn Ford, not Russell Crowe), Moriarty (BBC Sherlock version), and Bucky Barnes.

Bucky is more of an anti-hero.  And when he’s doing all the villainous stuff in Winter Soldier, he’s brainwashed so it isn’t really him (but I still class him as an attractive villain, kinda).  Moriarty is a full-on villain though…I like how he livens up certain episodes of Sherlock and he’s hilarious and super clever and, yeah.  (Though I know I’d hate him IRL.)  I spent a whole blog post talking about Ben Wade.  He’s simply the best.

To date, there’s only been one villain who’s inspired actual fear in me and that is Anton Chigurh from ‘No Country for Old Men’.  I watched the film by myself (probably contributed to the fear) and the utter soullessness of him, coupled with all the murders really made an impression.  Absolutely terrifying.

Liking a villain usually happens when they become sympathetic in some way.  It’s hard to like someone who’s as morally corrupt as villains usually are, but it does happen.  To me, anyway.  I like Loki because I understand his motivation (and because he’s such a fleshed-out character).  I like Maleficent (‘Maleficent’), Hans (‘Frozen’), Cath (Heartless), Slade (CW’s Arrow), and even R’as al Ghul (‘Batman Begins’) because I understand them, I know why they do what they do, and a lot of the time they have pretty good reasons. (Not that’s it’s an excuse, but at least they’re a little more approachable because I know.)

There are also villains who are so delightfully fiendish and hilarious (and even campy at times) that I can’t help but grin and like them.  Ratigan (‘The Great Mouse Detective’) is someone who instantly comes to mind.  I mean, when you have a villain gleefully exclaiming (in Vincent Price’s voice no less), “Oh, I love it when I’m wicked!” you can’t help but laugh. 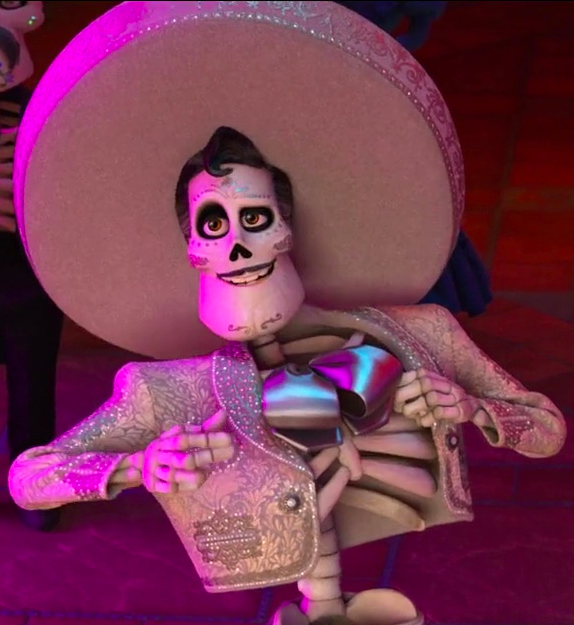 Just like ‘fear’, there aren’t many villains I actively hate.  But I’ve discovered that whenever I hate a villain, it’s because they treat my favorite characters horribly.  So, I hate Ernesto (‘Coco’) because he poisons Héctor, tries to kill Miguel, the whole nine yards.  He’s an awful person and I hate him.  I also LOATHE Alexander Pierce (‘The Winter Soldier’) because he tortures Bucky and almost gets Steve killed.

Honestly, though, I’m having a hard time coming up with villains I hate (or even who I dislike).  They’re just too interesting in general.

The worst category, in my opinion. 😛  Sadly, there are many forgettable villains and so much of the time, they don’t have to be!  I was talking with a friend at church about old Disney villains versus newer Disney villains and he said that new Disney villains aren’t as memorable.  I think it’s because, for the most part, villains in earlier Disney films embraced their villainy.  They didn’t pretend to be the hero’s friend so that there could be a surprise reveal.  Instead, they were larger than life and incredibly freaky and scary (Jafar, Ursala, Maleficent, and sooooo many more).

Mother Gothel is a notable exception.  Yes, she appears nice to Rapunzel at first, but the audience can see through her right away.  But, overall, Disney villains have become a little lackluster lately and I’d really like to see more openly villainous villains from them.

There are many reasons why I’m intrigued by villains: from clever plans to tragic backstories to sparks of humanity hidden deep inside some of them.  So what about you?  Are there certain villains you like or are you not interested?  And are there any  other great villains I should know about?

21 thoughts on “in which eva classifies alllll the villains”