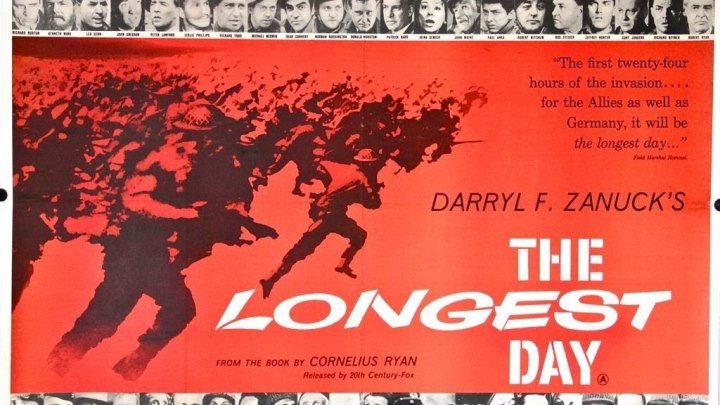 Say what you will about the beach scene in ‘Saving Private Ryan’ – for me, the quintessential depiction of the Normandy landings is found in the 1962 film, ‘The Longest Day’.  Based on Cornelius Ryan’s excellent book (seriously, go read it) ‘The Longest Day’ is a three hour epic that spans about, well, a day.  And in honor of the D-Day Blogathon, I thought I’d discuss it a bit.

So here are three things that I think make ‘The Longest Day’ one of the best war movies ever – I hope it encourages you to see it for yourself!

Cornelius Ryan knew his stuff.  He was a near impeccable researcher and since ‘The Longest Day’ (movie) follows the book almost to the letter, you know that the film is historically accurate.  Real people – both soldiers and civilians – leap from the page to the screen.  You can tell that the director and other ‘behind the scenes’ people did their best to make the landings + everything else look authentic (without stepping over the boundaries of acceptable violence and gore in early 60’s cinema).  You might even forget you’re watching a movie and not a documentary, particularly in some of the beach scenes.

(Hyperbole?  Maybe.  But it sure feels like the biggest cast.)

This is, like, the Avengers: Endgame of war movies.  If you’re a fan at ALL of actors from the 40’s and 50’s and 60’s, there’s guaranteed to be at least one of your favorites in ‘The Longest Day’. (Unless all your favorite actors are women.)  I’m not going to try to list all the great cast members (American, British, French, and German), especially because it’s always fun to see a familiar face unexpectedly pop up on screen.  I’ll just share this: when my brothers and I were way younger, watching this movie, we’d always call Richard Todd’s character (Major John Howard) “the ‘hold until relieved’ guy”.  We were weird. 😛 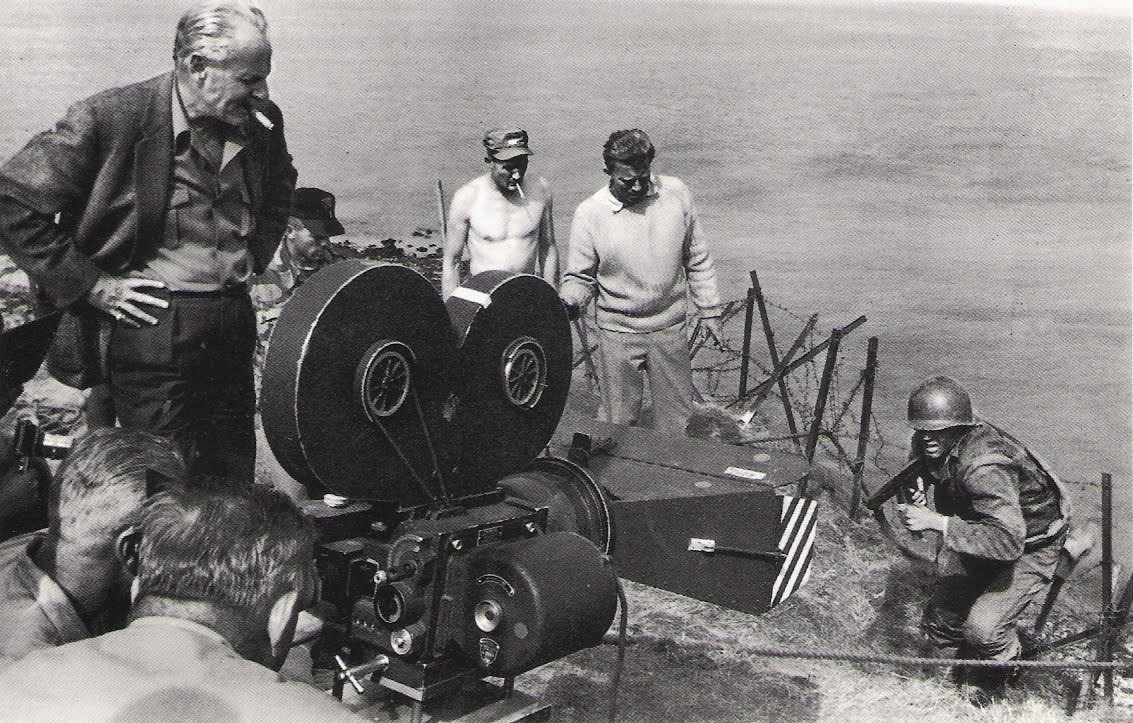 ‘The Longest Day’ could have been a flop.  Like I said, it’s three hours long.  It doesn’t have a main character to root for (though you do end up getting attached to plenty of the characters).  It’s told almost in a vignette-style.  And certainly there have been war movies half the length of this one that drag.  But ‘The Longest Day’ manages to hold your interest from the first moment to the last.  It’s a towering achievement of pacing, star power, and earnestness because this is A Story That Needs To Be Told.  If you haven’t seen it yet, you’re in for an immersive experience – I hope you enjoy it.

Have you ever seen ‘The Longest Day’?  What’s your favorite war movie?